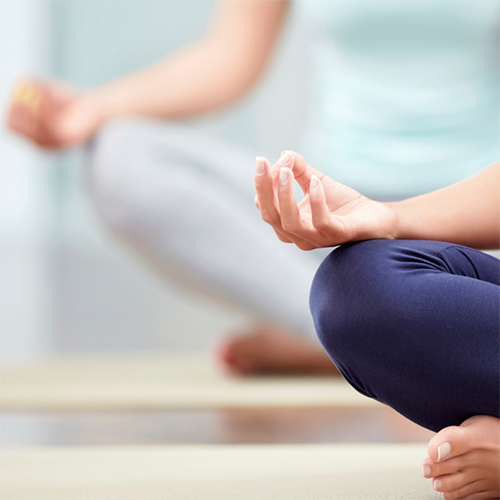 Building A Community Using Meet Up For Start Up Yoga

I remember trying Bikram Yoga with my best friend a few years. It was a complete challenge and but I felt completely refreshed.  I started practicing yoga at gym.  It was really hard, but I automatically became addicted.  It became apart of my ‘get healthy and ultimate weightless challenge’ at that time. It was a competition. It was my everything. I went to at least four classes a week after running three to five miles. I wanted to be the most bendy, the most flexible, and I challenged myself to get better and I did. My perspective changed when I decided to go to Yoga School.

It was not until 2012 I went to yoga training at Laughing Lotus. I remember going there a few times when their prices were affordable. I got an amazing sweat. For some reason, I just decided to just go there even though I haven’t practiced in there in years.

Summer 2012 was a little hectic for me, but this experienced change my life and the ultimate meaning of what the practice of yoga means to me. It has made a huge imprint in my life forever.

If I had to practice a religion, yoga would be it. Anyways, I graduated with my heart filled will love and drive to become a teachers, I started a meetup group in my area to get started with he practice. I did not charge anyone, but it was a run + yoga theme that I followed that began when I first started practicing yoga.

I met new friends and had a following of over 200 members. I eventually had to end it few months later when I moved to NYC. I eventually started teaching my co-working space The Alley to its members. Though sporadic, it was amazing.

The Power Of You Teens

The Power Of You Teens